HazChem is honored by its ever-growing reputation as the best waste-disposal company in the Midwest. Thousands of entities in Illinois, Wisconsin, Iowa, Iowa, Michigan, Minnesota and other states know in an emergency, they can totally bank on HazChem to completely solve their emergency issues. We are problem solvers. 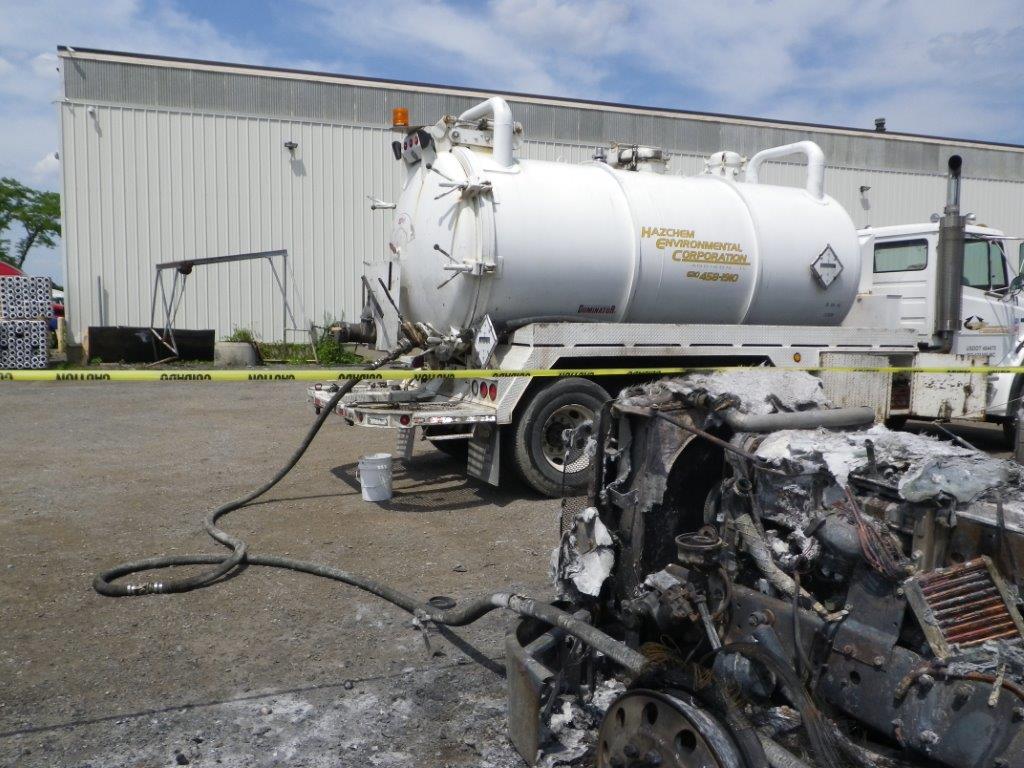 In February, 2021, HazChem was called to handle a large highway gas and oil spill, involving a fallen truck, which had caused the closure of a four-lane highway to a complete stop for hours.

Once HazChem received its emergency call, and once we arrived on the scene, our crew effectively stopped the gas and oil from spreading. Then our crew made sure the released gas and oil would cause no harm. Within 50 minutes of our arrival, two lanes of the highway were operating. Within two hours after our arrival, all four lanes were back open. We had effectively and completely cleaned up the spill, receiving the gratitude of area police officers, emergency medical workers and the city fire department.

HazChem is honored that both large and small city officials throughout the Midwest know we are a trustworthy company that is ALWAYS ready to serve. 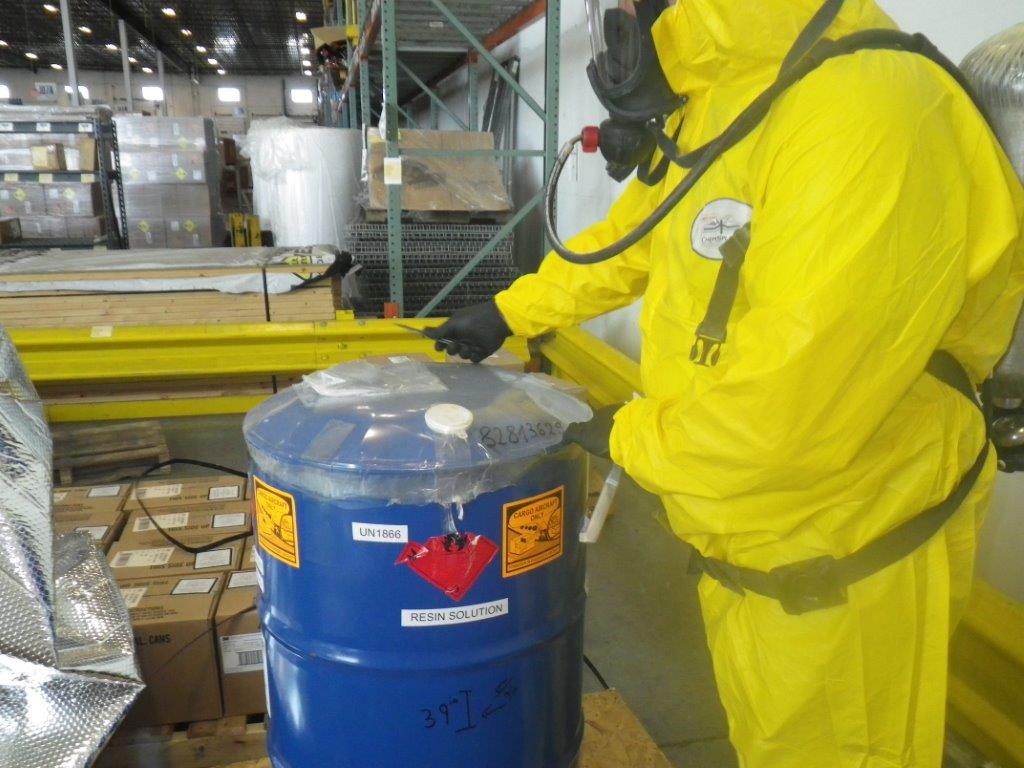 Any emergency of yours is a major emergency to us. We’ll get there promptly and take care of the problem. 24 hours a day, seven days a week, 365 days a year. Whether you need our Vacuum Truck Services, our skid-steers, our boats, or our Emergency Response Trucks, we are ALWAYS ready to handle hazmat cleanup spills. We can handle your hazardous waste spill.

Any emergency of yours is a major emergency to us. We’ll get there promptly and take care of the problem. 24 hours a day, seven days a week, 365 days a year. 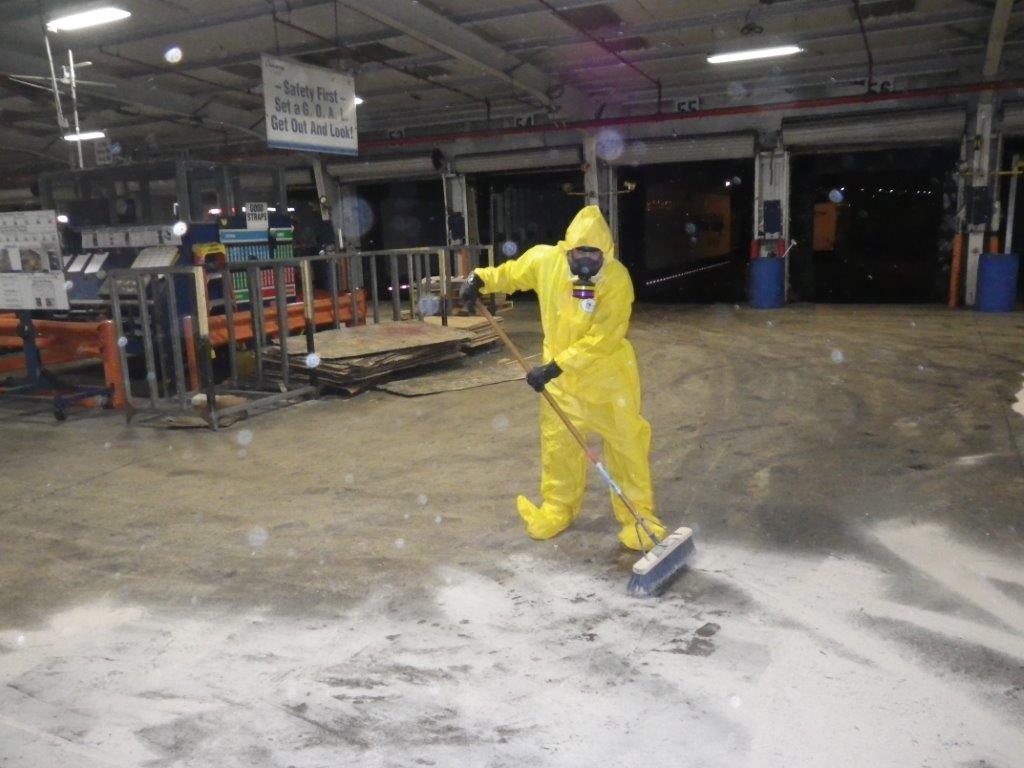 HazChem has the equipment, skilled crews and technological knowledge to respond to potentially life-threatening emergencies safely, bringing immediate containment and stabilization. Our fully equipped safety trailers are completely transportable to remote locations, allowing our crew members to operate in the most hazardous conditions. Hazmat spill cleanups is a specialty of ours. We are always ready to clean hazardous waste spills. We are always ready to tame biological hazards.

Our high-hazard response trailers include the following inventory: